Do You Know Your MIND Is The MOST Powerful Tool At Your Disposal?

ACTIVATE Your Mind's Hidden Power and You’ll Be UNSTOPPABLE!

Attention Anybody Who Wants To Attract More Wealth, Achieve Success and Accomplish Any Goals You Set:

Discover the 8-Step Master Plan to HACK YOUR MIND and Get EVERYTHING You Want In Life... And it's easier than ever!

Ever stared at the ceiling during bedtime wondering if you should be getting more from life...

Or wondered how do the people around you seem to have all the things that you want to achieve?

Or perhaps you felt like you’re hanging on for dear life unable to let go and pursue your dreams? 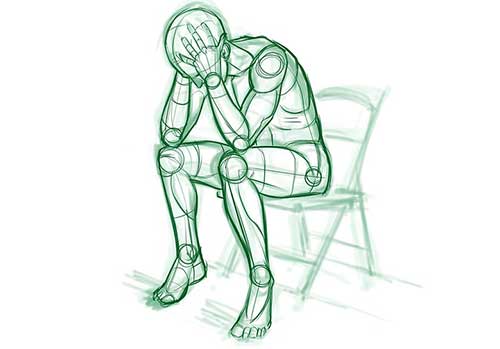 Whatever situation you're in now, you can be victorious over it.

All you need is this ONE important ingredient to change all your circumstances...

In an article published in New Scientist...

Vance Vanders, a resident in Alabama, met a witch doctor in a cemetery.

The witch doctor made him sniff from a bottle of unpleasant-smelling liquid and told him he was about to die soon.

Vance believed in the prediction and fell ill soon after...

His condition deteriorated, and in just weeks, he was near his deathbed. 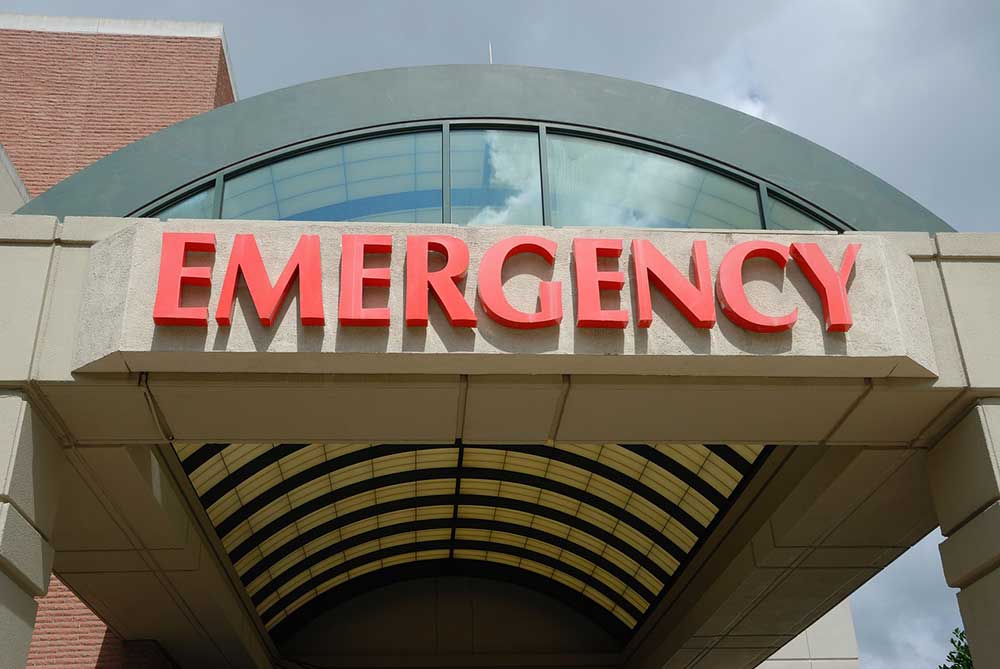 His family brought him to the hospital, and the doctors did their checks on him.

To their surprise, they couldn't find anything wrong!

However, his condition was not improving, and the doctors were perplexed.

Worried about how things are turning out, Vance's wife told the doctors his encounter with the witch doctor.

The doctor then did something that saved Vance's life.

The next day, he told the couple he found the witch doctor and discovered the "truth" behind Vance's illness.

When the witch doctor made Vance's sniff from the bottle, he inserted a lizard into his stomach. The lizard was eating him from the inside out.

The Doctor's story was completely fabricated!

In his "treatment" for Vance, he injected him with a vaccine and then snuck in a lizard when he was pretending to extract it out of him.

With the lizard in his hands, he told Vance:

“Look what has come out of you Vance,” he cried.

“The voodoo curse is lifted!” 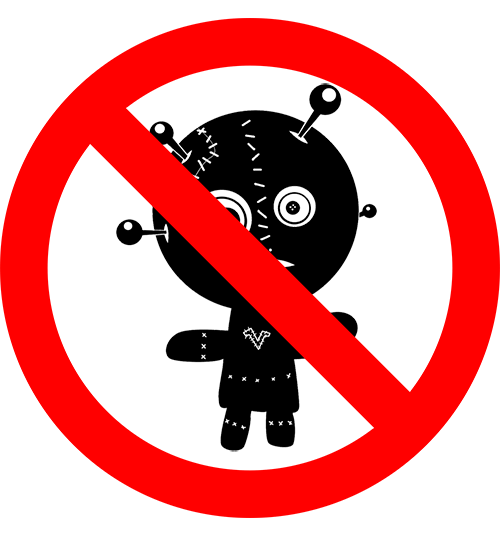 The next day, Vance woke up energetic, ate his breakfast and recovered soon after.

If there was nothing wrong with Vance's body...

Then why did he nearly died?

Is it due to a wrong belief that shaped Vance's reality without him knowing?

Is his mind expecting a certain result, causing his behaviors, thoughts, and reactions to contribute to making that expectation a reality?

To further examine the power of the human mind...

I'll bring you to a groundbreaking experiment recorded in the renowned book Hypnotism back in 1889...

Author Baron Nils Posse received authorization from Napolean III to experiment the relationship between the human mind and body.

He was handed a death row prisoner and told the prisoner that the death sentence was to be carried out via the "bleeding to death method."

The prisoner was strapped to a bed and then blindfolded.

A small cut was made to his neck, and he was left alone in the room, listening to the echoes of his blood dripping onto the floor. 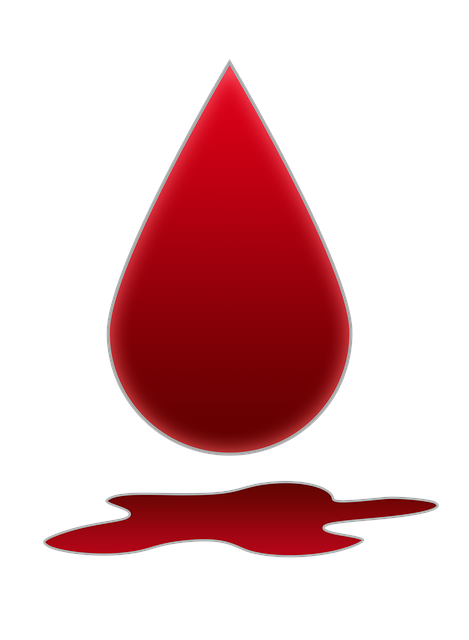 The prisoner died within 6 minutes.

It was just the sound of water dripping from a tap.

And the cut on the back of the prisoner's neck was just a small scratch. It did not even draw blood.

So, how did the prisoner die?

The voodoo story and the bleeding experiment you've read earlier are examples of the Nocebo Effect.

The Nocebo effect is a harmless thing that causes harm because you BELIEVE it's harmful. 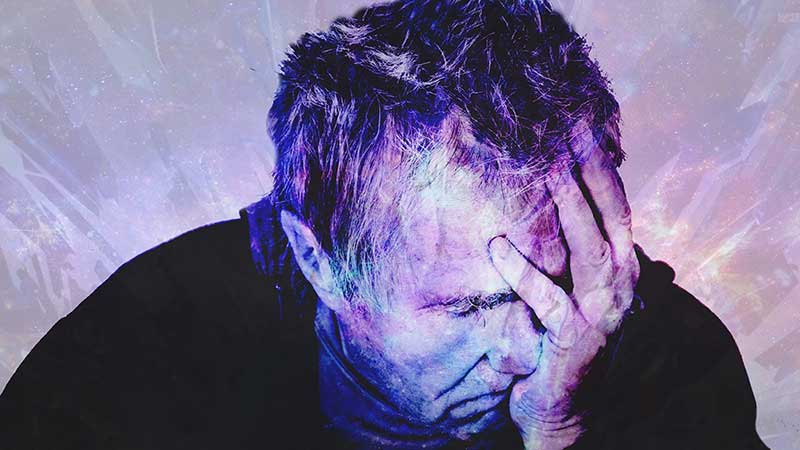 Your negative thoughts enter your subconscious, and the brain works to bring that to reality.

You see, the human mind is powerful beyond measure...

It is an incredibly complex, intricate, and powerful machine. 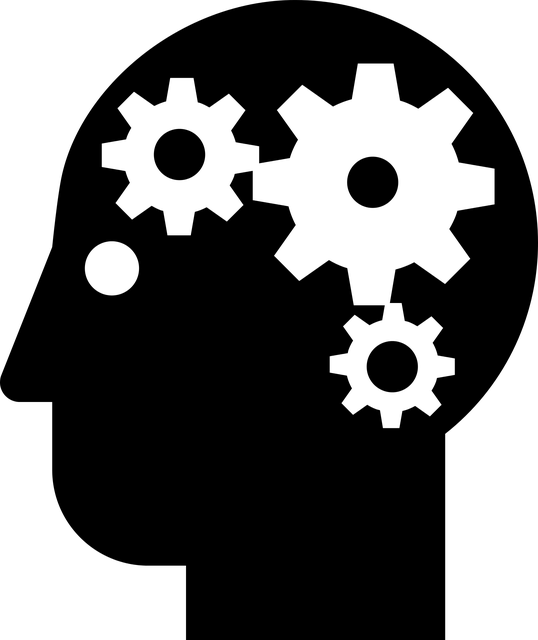 But, your brain doesn't differentiate a BAD thought and a GOOD thought.

When a seed of thought is planted in your mind...

Your brain will start to bring your desired state into being.

Like what Vance's mind is doing to him when he believes he is going to die...

Your thoughts, actions, and behavior will be lined together to produce the results of what you believe in.

Your thoughts ARE NOT just a mere observation of reality.

IT WILL SHAPE YOUR FUTURE!

In other words, you are constantly being affected by random thoughts in your mind...

It could be jeopardizing your physical health, happiness, love, and money, and you don't even realize it...

You know how to channel positive thoughts to your mind ALL THE TIME, and attract positive results every single time? 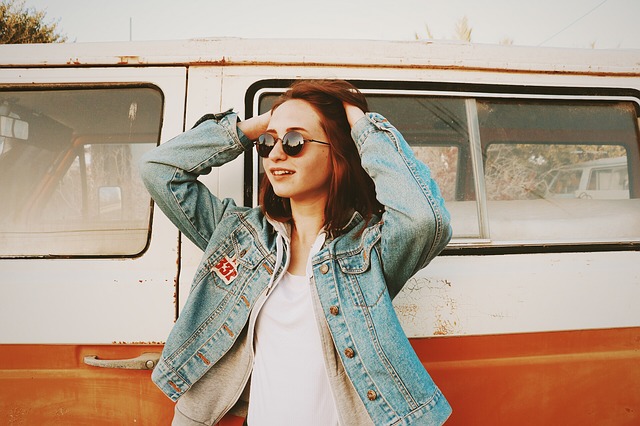 Or know how to CONSCIOUSLY CONTROL the state of your mind, so that you can easily manifest your greatest dreams? 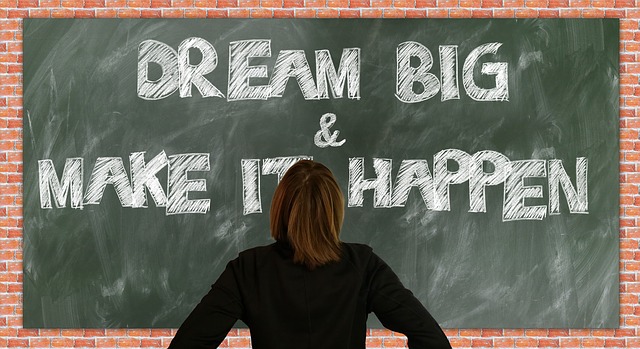 Or take complete control over THE WAY YOU FELT at any given time, and enter into a "flow state" where you're at your peak performance? 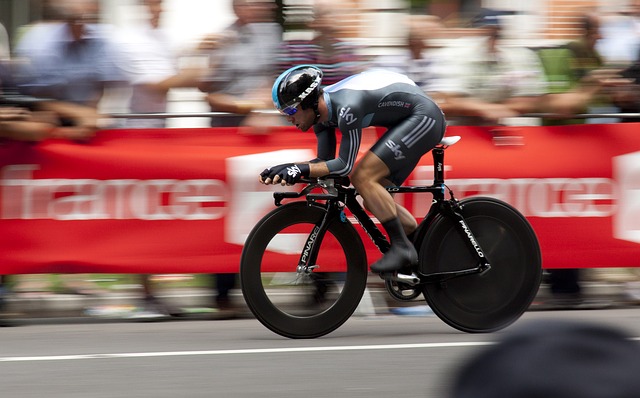 Or discover how to EMPTY YOUR MIND from worries, stress and constraints where you can experience profound insights and life-transforming breakthroughs? 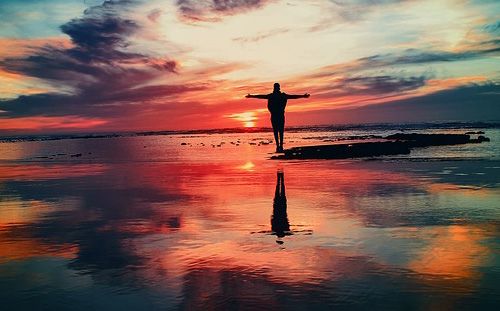 In the next few moments, you'll learn the TOP SECRETS to unleash the power of your mind and BE SUCCESSFUL in everything you do...

In this course I'll show you the 8 exact steps that'll make you a MASTER of your mind...

You'll know how to make your mind work for you and get you what you want.

You'll find out how to transform your thoughts to build a bulletproof mind.

You'll discover why everything starts with the root of your beliefs.

Plus, you'll receive all the various downloads and bonuses designed to make this course effective and easy to master.

Everything you need to supercharge your mind is ALL HERE.

The Mind Power Mastery Course has 8 Chapters, and you get to learn at your own pace, in the comfort of your home.

CHAPTER 1 & 2: CONTROL THE STATE OF YOUR MIND 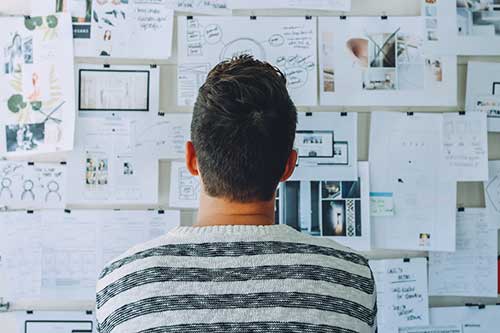 CHAPTER 3 & 4: FOCUS AND GROW YOUR WEALTH 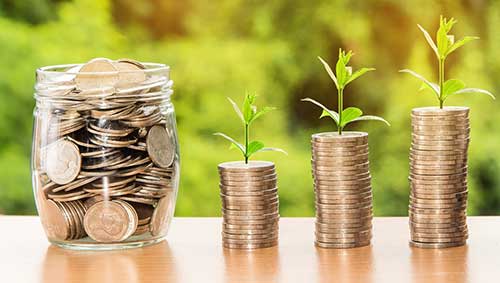 CHAPTER 5 & 6: PLAN, SET, AND ACHIEVE SUCCESS WITH YOUR MIND 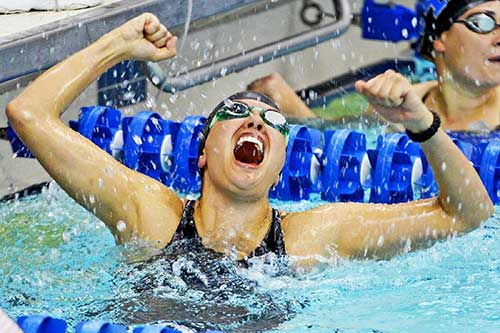 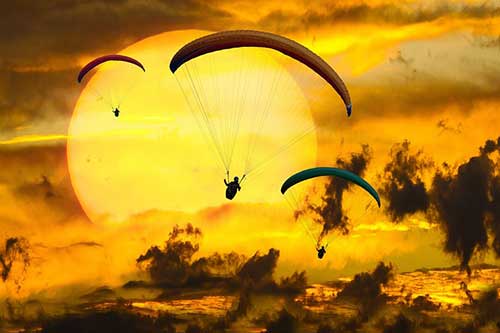 Here's Your Chance To Order Mind Power Mastery At A Special Discount...

Grab MIND POWER MASTERY now and break free from the shackles of Mediocrity!

When you buy Mind Power Mastery today, you'll get:

Even if you think Mind Power Mastery might be the right tool for you, don't be afraid to pull the trigger.

If for any reason, you're not blown away by the materials, just send an email to support@greatiply.com in 30 days.

You may be wondering:

"Jesper, why are you offering such a generous no questions asked refund policy?"

I love this quote by Zig Ziggler:

"You don’t have to be great to start, but you have to START to be great."

You have to start somewhere if you want to elevate your life and NOW is your chance to grab this one time offer.

If you put this decision off for too long, you could miss out on the premium course bonuses.

Or even the massive 90% discount I'm offering right now.

The price of Mind Power Mastery, as well as the number of bonuses, can change anytime without prior notification.

And once the offer expires, I don’t plan on introducing it again in the near future (if at all).